Surface Hub 2S 85″: Collaborate together, wherever you work 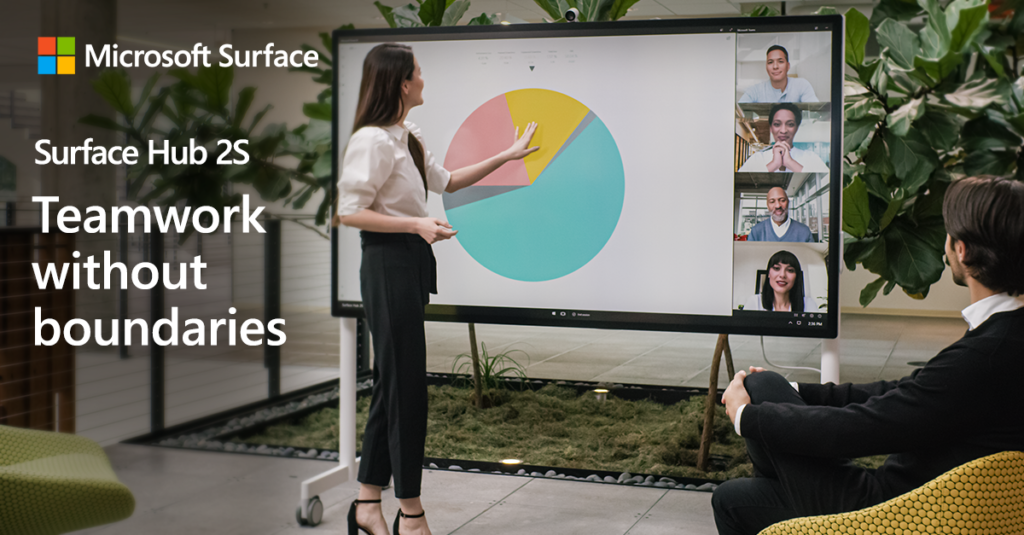 Collaboration is crucial. In the office or remote, work together in Microsoft Whiteboard and Microsoft 365 with Surface Hub 2S. #SurfaceForBusiness 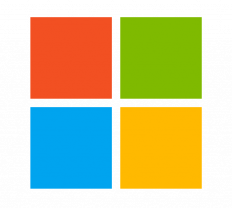