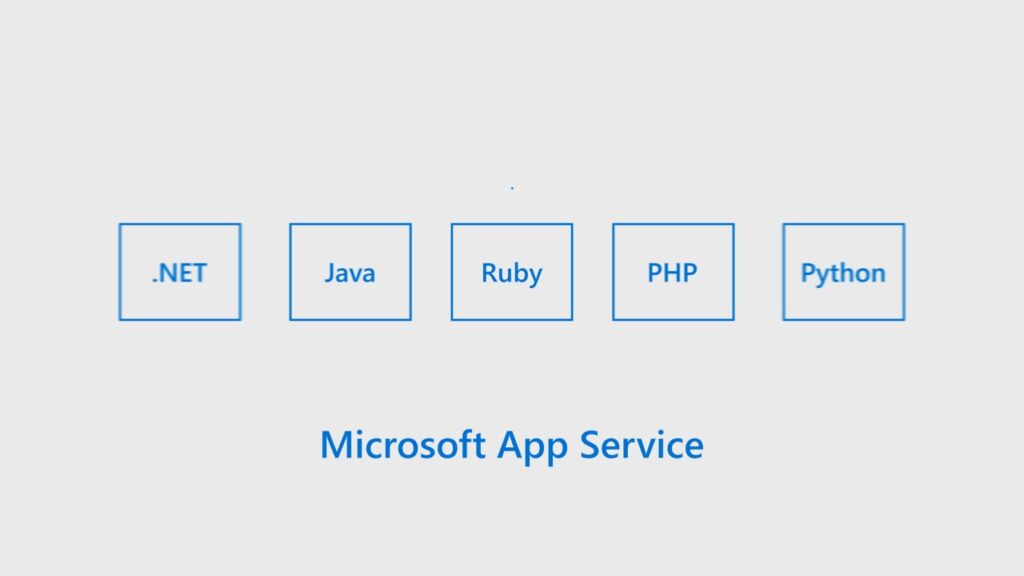 Microsoft App Service allows you to use popular frameworks like .NET, Java, and Python to quickly build, deploy, and scale web apps. To learn more about the benefits of modernizing .NET apps with @Microsoft, watch this short video: 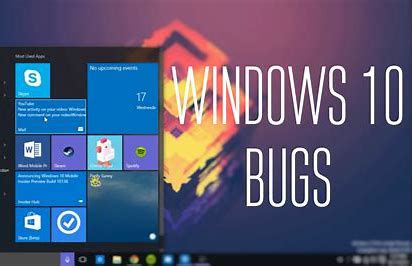